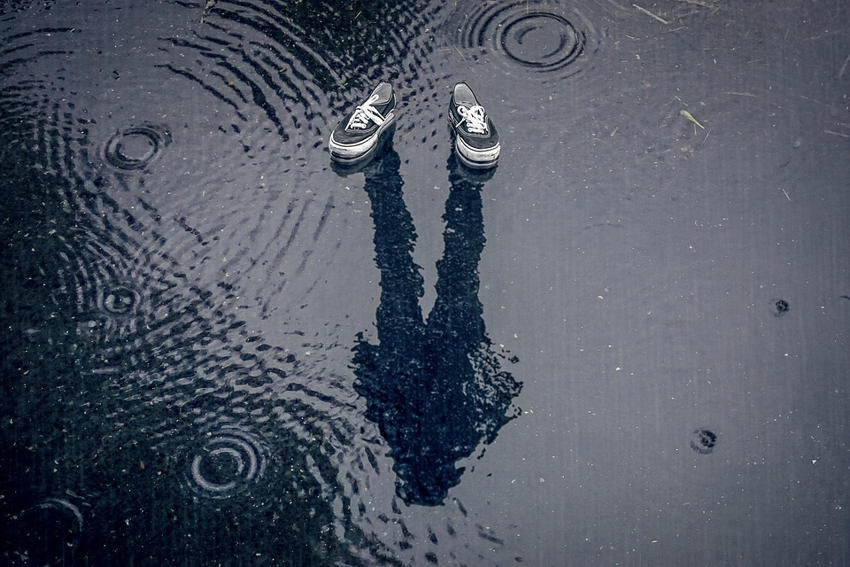 I’ve had a trying week, internet wise. I started the week feeling pretty invisible. In small part because END_OF_DOCUMENT_TOKEN_TO_BE_REPLACED

Rare Replay is a compilation of 30 Rare developed games from across their 30 development history.  Every once in awhile, I’ll boot it up in search of something interesting to play.

Because it has a lot of older games included, END_OF_DOCUMENT_TOKEN_TO_BE_REPLACED

For a change of pace, and because it’s a format that I enjoy from many of my online contemporaries, I wanted to try my hand at the capsule review.  For the pilot run of five episodes, I knew I wanted to cover games that could easily be introduced and described in about a minute.  So I chose to show a few of my favorite mobile games that I think are overlooked, forgotten, or under the radar.  To keep them in one place, I present the initial five episodes here, END_OF_DOCUMENT_TOKEN_TO_BE_REPLACED

I have really exciting news to share! I was invited to be a guest on the DrunkFriend Podcast, hosted by YouTube’s SNES drunk and NES Friend. We chat about my channel and YouTube in general. Whether or not you listen to my episode, it’s a great place to hear conversations from creators in the gaming space on YouTube, Twitch, etc. So if you are interested in learning more about the creation process, or just want to hear interviews with people such as Cannot be Tamed or Friday Night Arcade, you really ought to subscribe.  Search DrunkFriend in your podcast provider of choice or you can listen to my episode here.

I had the opportunity to check out the products offered by Custom Game Cases and I found a lot to be very fond of.  You can check out my video to learn more and see if these fit your needs.

I sympathize with those who are trapped at home and feel desperate to fill their day.  As a full-time employee in an essential industry, I’m not facing the same struggles, but if I were, these are the ways I’d want to spend some of my time.  Keep reading for some suggestions on where to get free card and board games. END_OF_DOCUMENT_TOKEN_TO_BE_REPLACED

I’ve had internet access since 1995 or so, but I largely kept to myself until my YouTube channel.  I haven’t been shy about saying that I’m introverted, and I viewed blogs and social media largely as a place for blowhards and egotists.

It wasn’t until I started making regular monthly video content in mid-2017 that I decided to branch out into social media myself.  In that time, I’ve really favored Twitter as my platform of choice.  I didn’t start to use it with much frequency until 2018 or so, but now I count many of the folks I interact with there as internet friends.

To be fair, my overall opinion of social media hasn’t changed much, but with YouTube, Twitter, and this blog I have to count myself among the ego-stroking masses. 😝 At any rate, END_OF_DOCUMENT_TOKEN_TO_BE_REPLACED

A small piece of creative writing about the current YouTube kid’s content situation.  It’s a rough draft, but I dream to see it fleshed out into an actual video.  In case it isn’t made clear by my limited writing skills, this serves as both a parody of a toy ad and a satire about the situation.  Specifically, overreach and the appearance that something is ‘kid’s content’ can be deceiving.
ACTION FIGURE COMMERCIAL
EXT. Playground
A logo appears on a sandy hill
“The Tube Troopers”

END_OF_DOCUMENT_TOKEN_TO_BE_REPLACED

(The following post is an editorial based on my current game experience. The opinions expressed are mine as of the writing but may change in the future.)

When I saw Yooka-Laylee was going to be added to Game Pass, I was excited to finally get to play it.  I was curious about what a modern take on the ‘collect-a-thon’ genre would look like, especially from these developers.  I had skipped it at its release, for at least three reasons.  Middling reviews were one, plus I didn’t want to add a large (and unproven) title to my game backlog.  And lastly, I’m still not sure if I still had a taste for collect-a-thons anymore.  Completing Donkey Kong 64 to 101% kind of killed my interest in the genre, even two decades later.  But to check it out for ‘free’ on Game Pass?  Seemed like a perfect proposition.  END_OF_DOCUMENT_TOKEN_TO_BE_REPLACED

YouTube channel NES Friend uploaded a new video today talking about Little Nemo for the NES.  He’s a good guy and I’d appreciate it if you would give it a watch.

This reminded me of something that I never fully figured out.  Little Nemo was released in September of 1990.  Here’s the cover art.

Well also around that same time period, late 1990 to sometime in 1991, although it’s a little tougher to pinpoint exactly when, Disney was producing a series of Roger Rabbit comic books.  Two different books to be precise, Roger Rabbit, and Roger Rabbit’s Toontown. Well across these books, two of the covers always reminded me of Little Nemo’s cover.

Especially the first cover, the same general composition and similar bed leg position.  I always assumed one of two things.  Either the cover for Little Nemo was an inspiration for the Roger Rabbit cover artist, or they both are homages from some unknown third piece of media.  I never fully figured it out, and it’s one of those arcane pieces of trivia that, for some reason, still resides in my brain.

What do think?  Have you seen another illustration that would shed some light on this mystery?  Or is it as simple as it seems?  Let me know your thoughts, thanks!