Super Mario Maker is literally a ‘game’ I’ve wanted since I was a child.  I’ve always had a fascination with create modes and put together many creations in Hyper Lode Runner, made courses in Excitebike, and watched the custom WAD scene for Doom.  I never had the drive or understanding to do full computer programming or to actually make any WADs myself, but built in level editors are still fun for me.

I still have, somewhere, scraps of paper with Mario level layouts, level themes, and ideas for new and unique challenges that I scribbled together in the very early ’90s; 2D Super Mario’s heydays.

When it launched in 2015 for the Wii U, like most first party Nintendo games, I bought it immediately.  In the nearly four years since then, I’ve published exactly one level for it.  How can I be bestowed with the exact thing I’ve wanted since childhood and have taken so little advantage of it?  What exactly is my problem?

Of course, a primary reason is lack of time.  As a busy ‘adult’ with (too) many responsibilities, I just can’t devote the time to gaming that I could in the past.  But that’s only a part of the equation.  There was another factor that got in my way.

Years before the Wii U even launched, in early 2009, I was able to finally get a PlayStation 3, and with it, a copy of my most anticipated ‘next-gen’ game at the time, LittleBigPlanet. 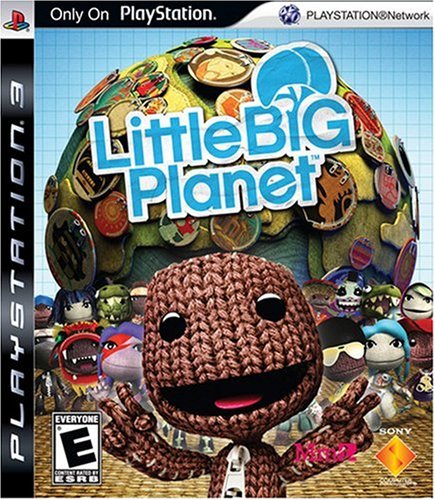 As I mentioned, I love trying out level editors in general, even if I’m the only person who plays the results.  Using the creation tools of LBP, I tried to bring to life my Mario design documents.  I spent a good amount of time studying the tools and taking as much as I could understand into create mode to try to craft challenges for the community.  I gradually learned that Mario style levels are poorly suited to this game’s more physics-based approach, but I didn’t find that to be a limitation, but I instead took that as an opportunity to play and build different kinds of levels.  [My published levels] Through its sequels and spin-offs, I tried my hand at creating in each of them.

Now back to Super Mario Maker.  As I sat with my newly opened game, understanding in advance exactly what to expect, trying to decide what kind of level to build, inspiration just wouldn’t come.

The creation tools are completely intuitive, simple to use, and offer a nearly endless variety of ways to mix and match elements.  But to me, it instead felt very limited.  In some way, I had been spoiled by my time creating in LittleBigPlanet.  Instead of working within those limitations, which is a strategy I usually excel at, I shrank from the challenge.

Over the years the Mario Maker community, as expected, rose to the challenge and created some truly inspired designs.  And I sat there voiceless.

Now that I have Super Mario Maker 2, I’m firstly excited to play the more robust story mode.  I’m secondly excited to see what creators do with the all-new sets of tools.  And lastly, I excited to try my hand at building again.

Just as I’ve moved on to HitFilm from Lightworks and Window’s Movie Maker, and to Gimp 2 from my beloved Paint Shop Pro X, I keep proving to myself that I can be adaptable (even when I don’t want to be) if I just put my mind to it. 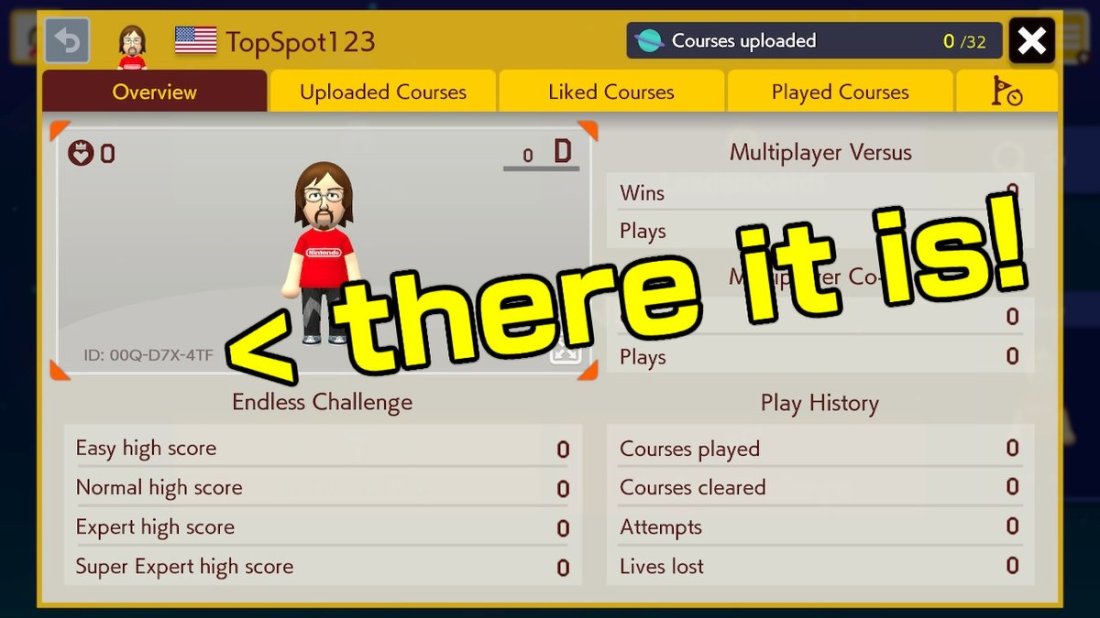 My maker ID is 00Q-D7X- 4TF.  If I create and publish anything worthwhile, I’ll probably share it on Twitter,  so follow me there to see any updates.

Thank you for your time.

I'm a video gamer from way back. My first home console was a Colecovision and I've been hooked ever since. I love the media, industry, and culture surrounding video gaming and I want to contribute positively to my peers. I have a large game collection and I like to share the ways that I've solved different issues that this can introduce. I've done this primarily through my YouTube channel that you can find at youtube.com/topspot123. View all posts by TopSpot123